After meeting the lovely Jenny at the Metro Ski Show in 2010, she spent some time with us selecting the best CoolBoard package for her training. Jenny could obviously see the training benefits of CoolBoard and wanted a piece of us! Wanting to support such an amazing athlete, and not just from our country, but from our home town as well… so we got her sorted on the spot!

Jenny is currently training in preparation for the 2014 winter Olympics. The 33-year-old recently won Slopestyle Silver at the World Cup in New Zealand.

Slopestyle will be new to 2014 Olympics, and as its Jenny’s natural choice… all we can say is look out!

Jenny Jones is the UK’s most globally respected and successful professional snowboarder. Since bursting onto the scene as a precociously talented teenager in 1999, she has entered and won countless Big Air and Slopestyle competitions – including three X-Games gold medals in a row between 2009 and 2010 – and starred in some of the biggest shred movies of the last decade.

Jenny’s success is all the more remarkable given the lack of natural snowboarding terrain in the UK. A gymnast growing up, she learned to ride on a plastic dry slope before heading to France to pursue the sport full time, funding her season by working in a chalet. These days she spends most of her year on the road, chasing the winter from Europe and North America to the Southern Alps of New Zealand.

Jenny is known for pulling off super technical spins over the biggest of jumps, combining an uncanny natural balance with a strong will to succeed (this same determination has seen her come back from several career threatening injuries). But while she is feared as a competitor, Jenny is known for her humble attitude and bubbly sense of humour, making her hands down one of the most loved characters on the women’s snowboard circuit.

Outside of the day job, Jenny spends as much time as she can with her family in Bristol, and can often be found surfing the not-so-secret spots of England’s South West coast. 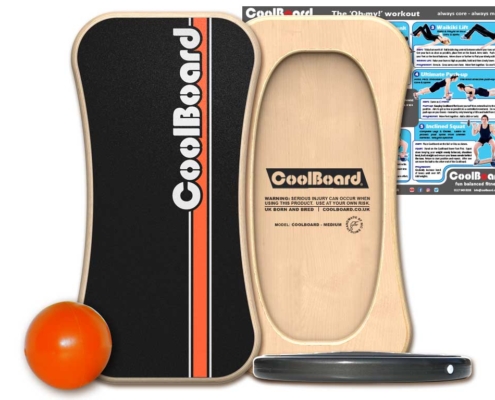