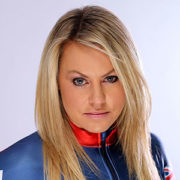 Chemmy Mary Alcott recently retired from professional skiing and remains Britain’s greatest all time skier.  She was Britain’s Number One skier for a record seven years.  She was the Senior British National Champion 5 times, competed in 4 Winter Olympics and six FIS World Championships.

She is now involved with promoting skiing, ski fitness and charity work.  You’ll see her on TV, social media and via the British Ski Club. 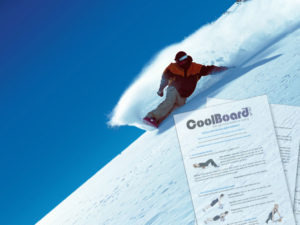 Boost your Ski Fitness with our Ski Specific Workout Booklet.  Get 12 Ski specific exercises to do with your CoolBoard.  All exercises include tips for progression.

See what Ed Drake has to say about CoolBoard.

Read about CoolBoard for Skiers.